What drew you to photography?‍

With a degree and background in film and video production, I recognized the influence of powerful imagery and felt called to express what was most important to me through it. I’ve always felt a deep connection to nature and the most accessible way that I’ve found to make that connection is through the outdoors.

Video production, however, can be somewhat intensive with lots of gear and moving parts required to execute a vision successfully. It was important for me to be able to convey a feeling without the process of capturing it to cut me off from the very feeling itself. Still photography seemed like a perfect solution. I could throw a camera in a bag or over my shoulder on hikes and road trips and set out to capture moments both big or small, planned or spontaneous.

I almost always look to nature for inspiration. I believe there are allot of lessons within it. Not just in the usual places one looks when we think of “nature” but also other areas like human nature and how we as a species are not separate but very much apart of it.

I believe there is a blueprint, a very scientific set of instructions inherent within the intelligent design of nature that always leaves me in awe. It’s my belief that the answers to many of life’s great questions can be found in that intelligent design and the questions are endless.

My most meaningful image so far really was a throw away when I took it. It was my first time in Yosemite and my girlfriend and I had just finished shooting sunrise at three brothers. We were walking back to the 86’ westy we rented and I stopped to take a photograph of the road. It was lined with tall pointy pine trees leading your eyes to a 3000’ wall ahead. A couple of days later I had a revelation.

While lying on a picnic bench along highway 1 in Big Sur, I could not ignore the feeling anymore and decided then and there that I needed to quit my job and throw everything I had into my photography. That 10 day trip on the road traveling and photographing California illuminated the stark contrast between my life as it was and the life I dreamed of living and I simply could not take it anymore.

Less than one month later I had written my resignation later to my employer but before handing it in, I posted that photo of the road in Yosemite to Instagram with the caption, “if I can get 1000 likes on this off-centered photo I’ll quit my job”. It was really supposed to be a joke, it wasn’t even a great photograph, but I was totally blown away by the response. The overwhelming support and encouragement I received that week was like nothing I had ever experienced. It was as if everyone else saw my potential before I did. I almost doubled my goal and as promised, left my job.

Weeks later, something about that photograph struck me. It wasn’t the composition, the light, the trees, the granite walls, rather the thing about the photograph that would ultimately represent the changing of my life’s trajectory forever was a photograph of a one way road with two arrows, one to continue straight, and one to turn left. It was a photograph about a crossroads in life.

What’s the secret! Are there specific types of equipment for taking these kinds of photos?

A good friend from film school once told me, the best camera is the one you have. If that means a cell phone or a 15 year old dslr, so be it, go out and shoot. Beyond that I’m learning that telling a good story is often more important to me than capturing the most beautiful landscape and I’m striving to be the best story teller I can be, rather than the best photographer.

I find that good light helps too. Sometimes shooting sunrise or sunset feels like cheating but when the alarm goes off at 3:30am and I have a mountain to climb, I know that I’ve earned it.

What advice would you give to someone starting a career in photography?

Be yourself. Photography is a lot like life, in that it is a means of expressing who YOU ARE. It’s great to be inspired by other photographers, but trying to emulate or shoot/edit just like them is a wonderful waste of who YOU ARE as an artist. Your own unique voice is exactly what photography needs right now, so don’t rob the world of your unique experience as a storyteller. Find your own voice, develop and hone it, then be unapologetic about expressing it. I believe in you. ‍ 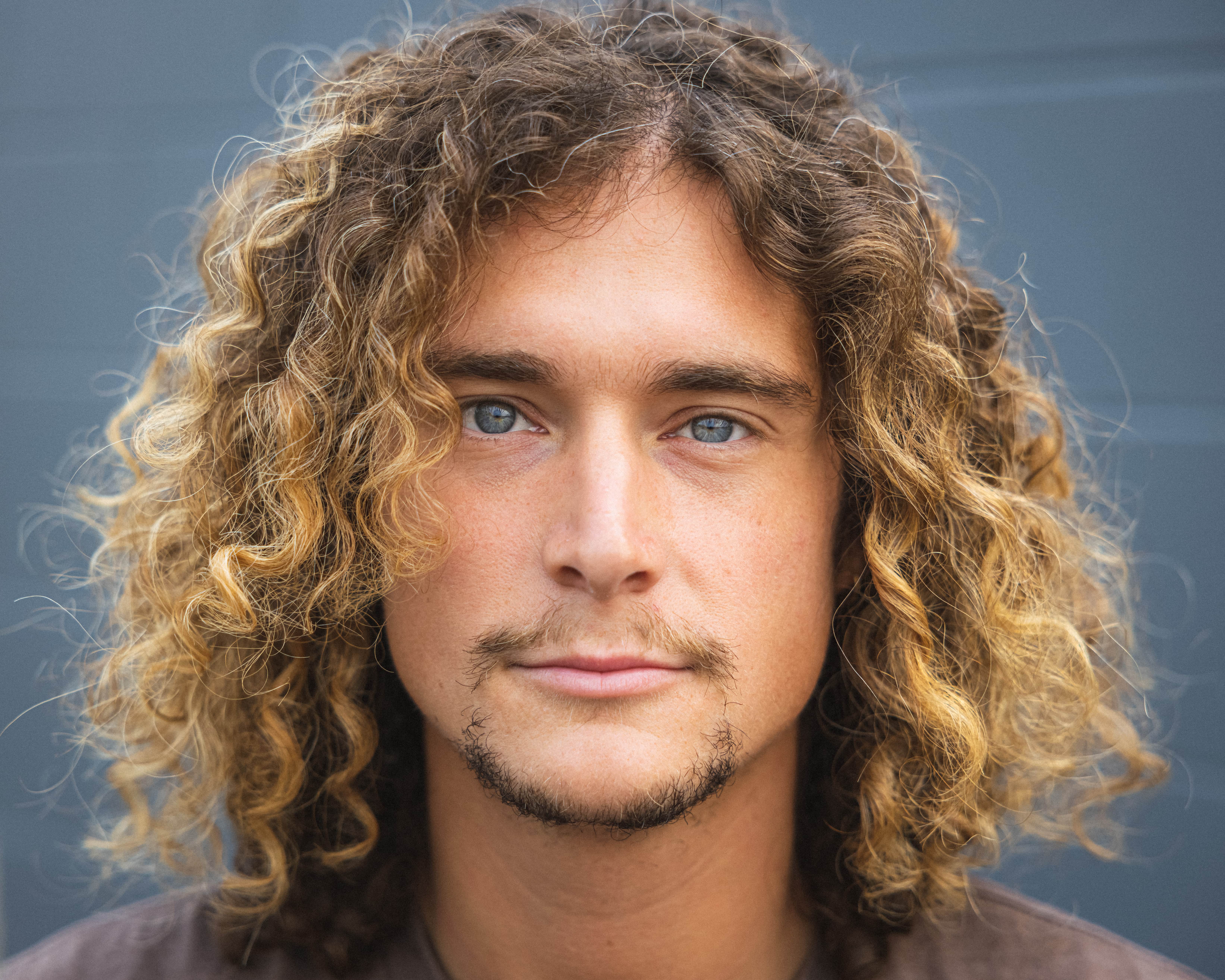 Justin Krompier is a New Jersey based landscape and lifestyle photographer. His love and respect for the natural world is both the setting and subject of much of his work.